The Danes in India 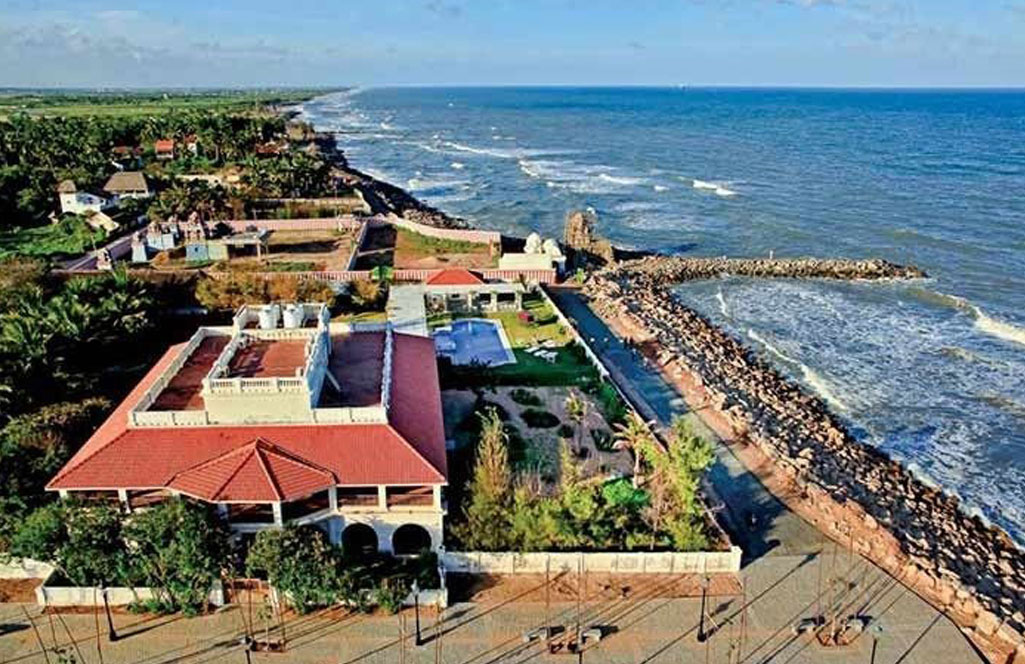 Even the Danes had a piece of India - Tranquebar. Similar to the British invasion, the Danes acquired their piece of India in the 17th century, after a trade agreement between King Christian IV and Raghunatha Nayak, the ruler of Thanjavur. The Danish East India Company was set up in a quiet fishing village of Tharangambadi – the “land of the singing waves”. The Danes had trouble pronouncing the name and changed it to Tranquebar. The fort contains Danish artefacts and interesting snippets of history.

Tranquebar conformed to Danish ways and the Dansborg Fort was constructed which exists till today. It contains Danish artefacts and interesting snippets of history. Apart from the Fort, the colonial houses, churches and cemeteries reflect the Danish architecture. Even though the village is officially a Tamil village, many of these Danish features bear witness to the past Danish heritage.